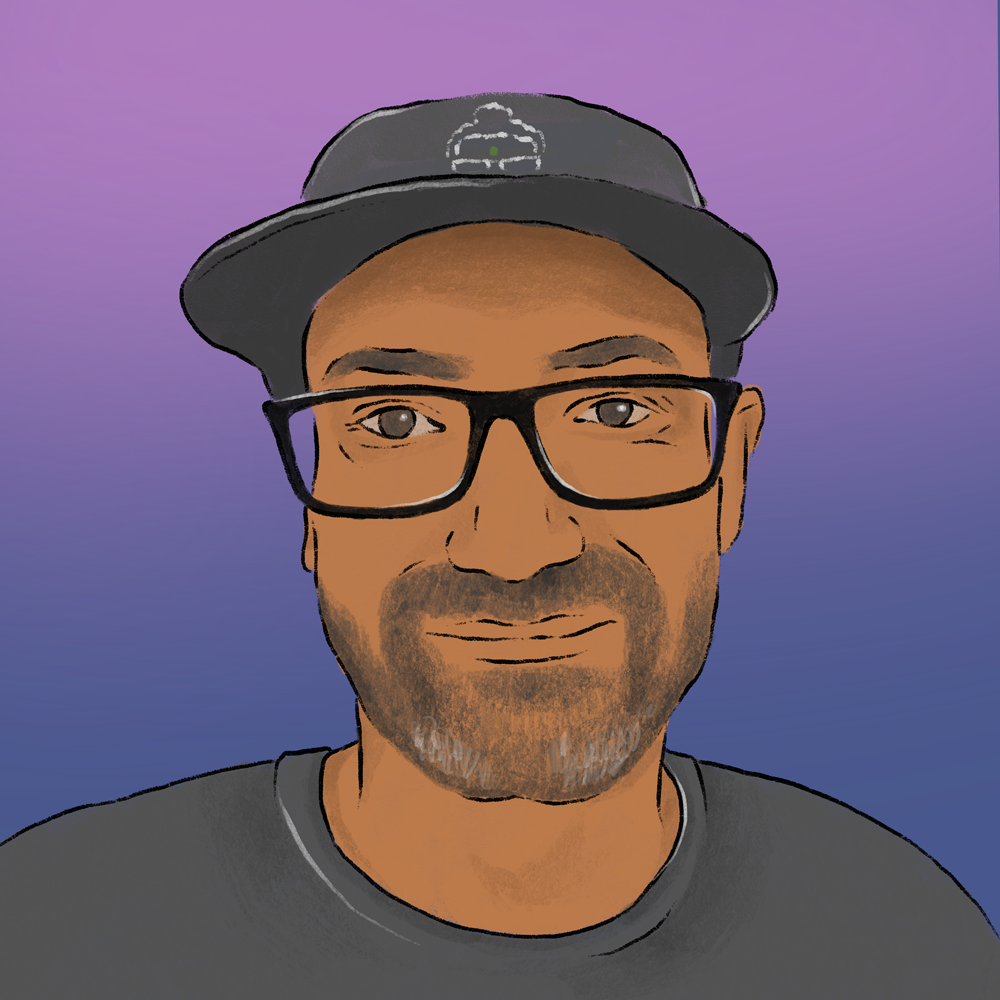 Vincent Horn is part of a new generation of teachers translating age-old wisdom into 21st century code. A computer engineering dropout turned modern monk, Vincent spent his 20s co-founding and running Buddhist Geeks while doing a full year of silent meditation practice. Having come back to the world with open hands he continues to podcast and teach through Buddhist Geeks and helps hack minds at Meditate.io. Vincent has been called a “power player of the mindfulness movement” by Wired magazine and was honored to be featured in Wired UK’s “Smart List 2012: 50 people who will change the world.” He is married to the super-fly Emily Horn and is father to Zander.