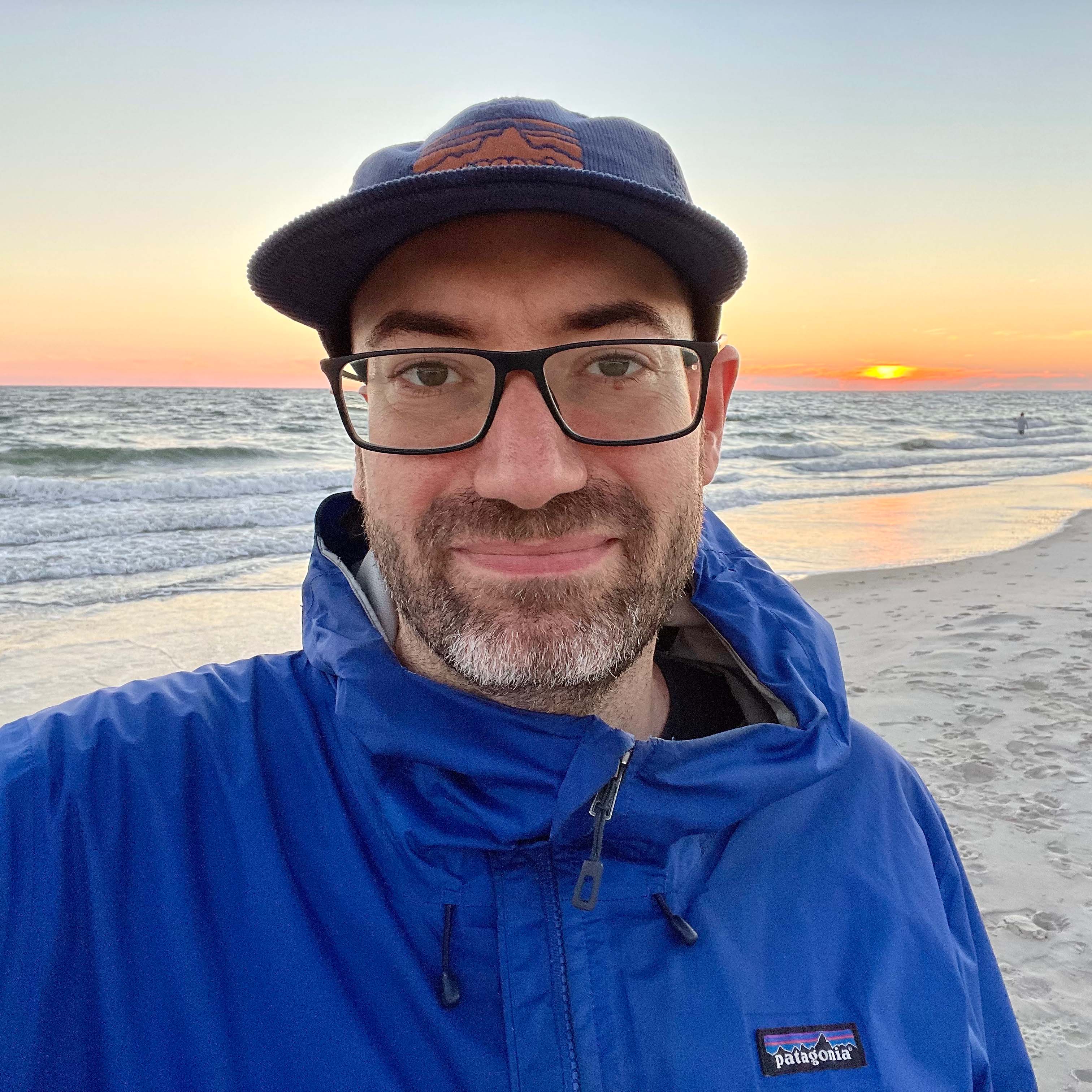 Vince Fakhoury Horn is part of a new generation of teachers & innovators bringing dharma, meditation, & mindfulness to life in the 21st century. A computer engineering dropout turned full-time contemplative, Vince spent his 20s co-founding the ground-breaking Buddhist Geeks podcast, while simultaneously doing a full year, in total, of silent retreat practice. Vince began teaching in 2010 and has since been authorized in both the Pragmatic Dharma lineage of Kenneth Folk, and by Trudy Goodman, guiding teacher of InsightLA. Vince has been called a “power player of the mindfulness movement” by Wired magazine and was featured in Wired UK’s “Smart List: 50 people who will change the world.” He currently lives in the Blue Ridge Mountains, just outside of Asheville, North Carolina, with his partner Emily West Horn and their child Zander.